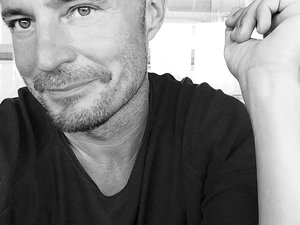 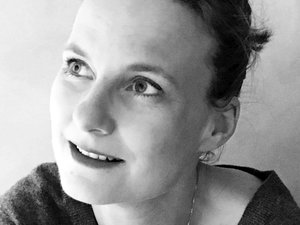 Born and raised in Munich, he discovered the power and magic of photography at an early age. Prolonged stays abroad, especially in London and New York, not only quenched his thirst for visual expression, but also trained his eye more and more and shaped his individual style. Today he is one of the most popular photographers in his field and commutes between Paris and Munich. Capturing the moment that plays with the spectrum of light, position & shape is his trademark. It is about creating emotions that go beyond pure beauty, expressing the unique character and creating a sense of longing & passion. The viewer is thus cast under the spell of photography. His handwriting and style, influenced by the era of "independent films", reflect his typically cinematic look, a strong parallel to Edward Hopper's paintings, whose images are often an expression of memory, hope, adventure and to project poetry - an incessant thinking and further spinning of the picture.

Born and raised in southern Germany, she moved to Stuttgart to study business administration. For many years she has been successful in leading positions in marketing and sales within various industries and cities, although she has always ensured she remained very close to photography and film. One of her great passions that shaped her in her early years: a sense of design, photography and art. As time has passed Stefanie has felt the desire for something new, and the freedom to build something on her own. She took the plunge into the cold water - that birth of Corte. Today, together with Roger Weber, she is responsible for Corte, the unique photographic art.